Held on 22 July 1989 despite occasional drizzle, the party featured barbecuing and picnicking as well as a Living Cosâ that saw the breakup of the Talossan National Party and the resignation of PM Buffone, who stepped down so Jack Schneider could become Talossa’s first Marxist Prime Minister. 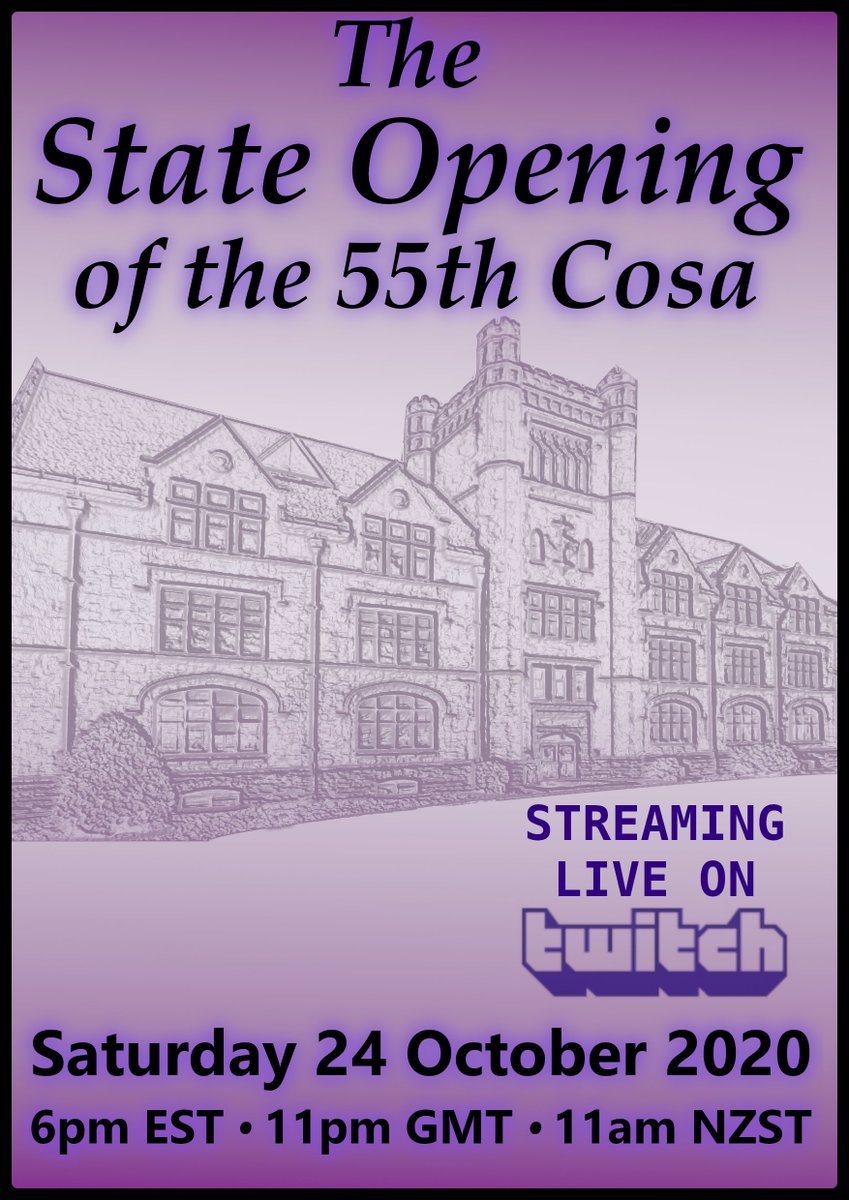